Get fresh music recommendations delivered to your inbox every Friday.
We've updated our Terms of Use. You can review the changes here.

It's a Big Dumb World: A 25th Anniversary Collection 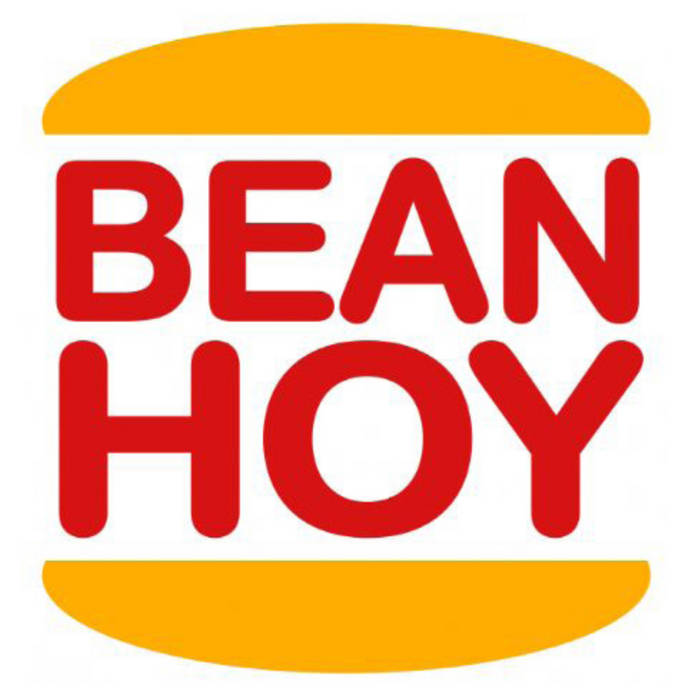 Guitar-slingin’ journalist Mike Starling started the Bean Hoy band as an outlet for his wry, topical tunes about subjects like road construction, cruddy jobs and the joys of beater cars and Wisconsin winters.

"It’s a Big Dumb World: A 25th Anniversary Collection" is jam-packed with 12 remastered versions of the band's most popular tunes. A joint production of Nine Volt Media and Momentous Records.

See individual songs for a complete list of musician credits, or head on down the information superhighway to beanhoy.weebly.com

COOL MUSIC FOR A BIG DUMB WORLD: Bean Hoy's songs "are a laundry list of local and national maladies, often depicted with a dark sense of humor. As often as not, the music is as playful as the words. All in all, a reflection of inane pop culture, where one no longer condemns the plastic world around us but instead videotapes it for later when there's nothing else on." –LAX magazine ... more

Bandcamp Daily  your guide to the world of Bandcamp

Oakland producer Mejiwahn chats about his breezy and transportive LP.